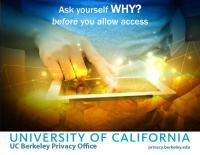 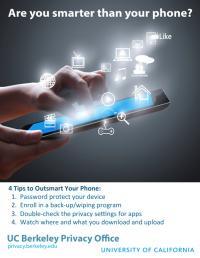 Are you smarter than your phone?